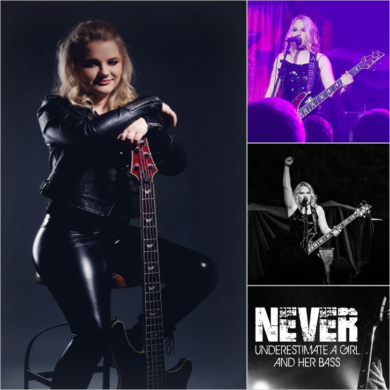 Abby K is a 16 year-old bassist/vocalist from Moorseville, NC. She is set to release her debut single “It Should Have Been Me” worldwide on August 22nd via The Orchard, a Sony subsidiary.  She has collaborated with her manager and producer, Eddie Z, to bring “It Should Have Been Me” to life as a powerful rock song with a pop hook. The song has been likened stylistically to Halestorm and Avril Lavigne by music industry insiders. “It Should Have Been Me” has also been praised by Alice Cooper’s guitarist Nita Strauss, who took a notice to Abby’s incredible talent early on and welcomed the young virtuoso to open for her on two different occasions. 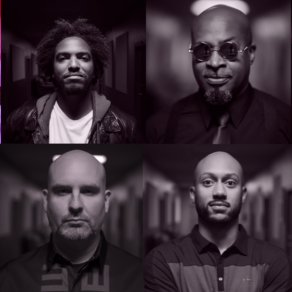 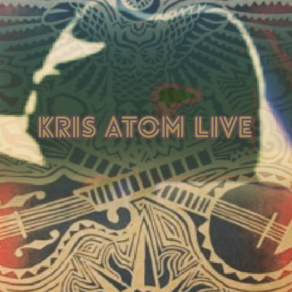 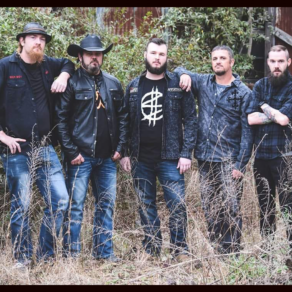 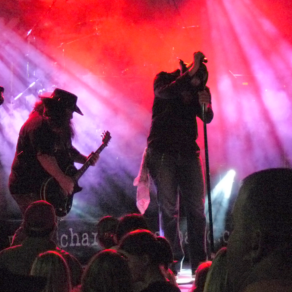